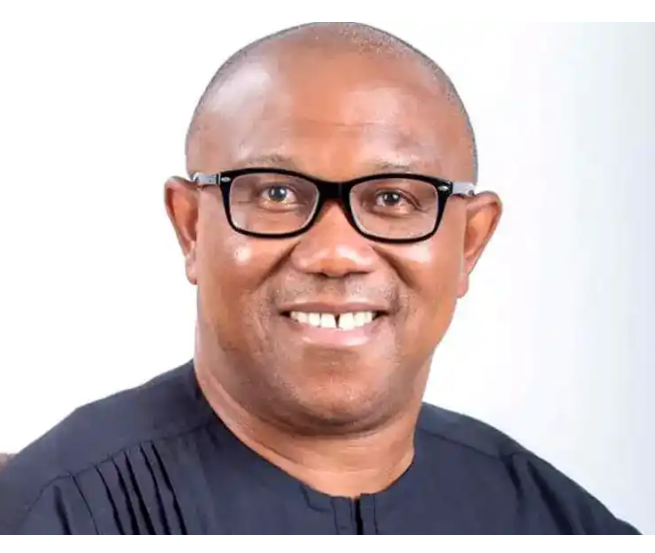 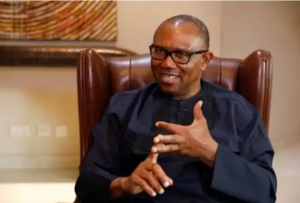 Mixed reactions have trailed the promise by the presidential candidate of the Labour Party (LP), Peter Obi, stating that his administration will prioritise the welfare of the poor Nigerians if elected.

Obi said youths would be the proponent of his agenda to transform the economy.

“If elected the next president of Nigeria, youths would be the main proponents of my main agenda to transform Nigeria from a consuming nation to a producing nation. The two main components of this agenda are human capital development and finance.”

Yellow Page mobile
Obi further said health and education are vital to the development of the country, promising to ensure “at least 100 million poor Nigerians have access to free medical care”.

“Given the role of health in reinforcing education in the measure of productivity, my leadership will pay serious attention to the health system by ensuring that at least 100 million poor Nigerians have access to free medical services through an integrated health insurance scheme.”

While some supporters of Obi believed the promise made by their candidate is possible, they argued in support that the country is buoyant enough to take care of citizens’ medical care.